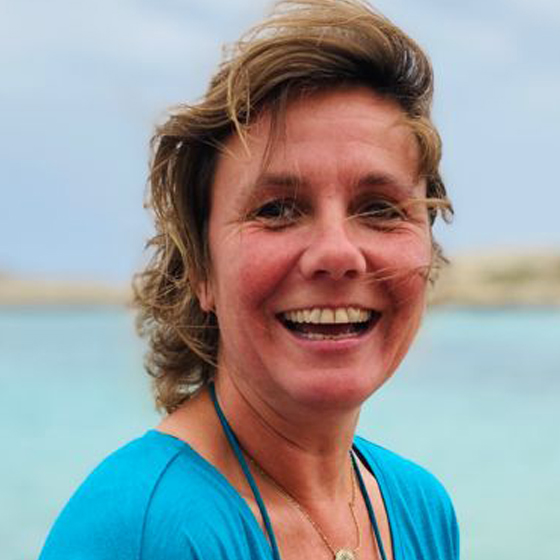 Adele Emmett is Head of Fundraising at Tusk. She is proud to have worked for the Charity for 17 years organising events and heading up the fundraising team from the office in Dorset. 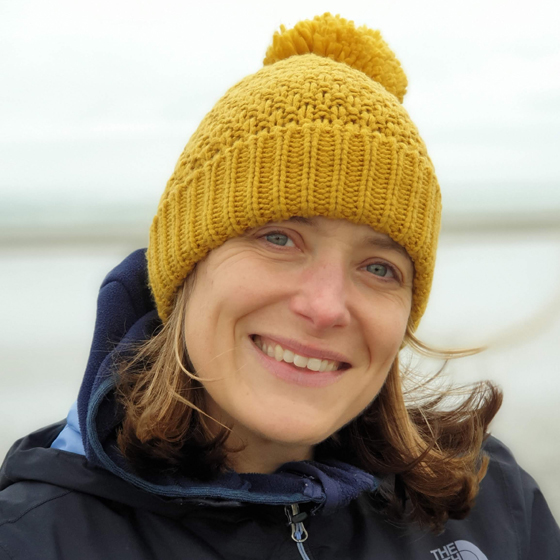 Anna joined Tusk as Philanthropy Manager in 2016 and manages relationships with Major Donors, including Tusk’s Patrons’ Circle. Before Tusk she worked in fundraising at WWF-UK, and previously had roles at the British and Irish Association of Zoos and Aquariums (BIAZA) and Marwell Zoo in the UK. Anna has a BSc in Zoology and MSc in Behavioural Ecology, reflecting her lifelong passion for wildlife. 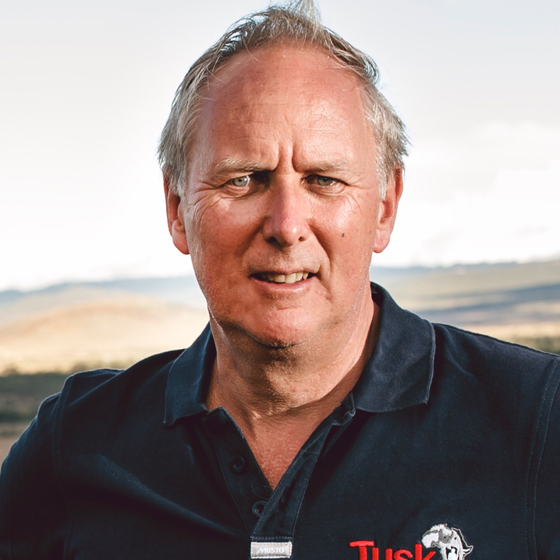 In 1985, led the 7-month Young Europe Africa Expedition from London to Cape Town and undertook a series of conservation projects. On his return he entered the financial sector before co-founding Tusk Trust in 1990. He gave up his commercial career and became the charity’s CEO in 2005, since when Tusk has grown both in revenue and reputation. The charity has built a partnership model with an extensive portfolio of project partners. Under Charlie’s stewardship, Tusk has also established the prestigious Tusk Conservation Awards and more recently the Wildlife Ranger Challenge as a response to the Covid crisis. In 2022, the charity will surpass £100m raised for conservation in Africa. Charlie also sits on the Board of The Ernest Kleinwort Charitable Trust and in 2005, he was awarded an MBE by Her Majesty The Queen in recognition of his services to conservation in Africa. 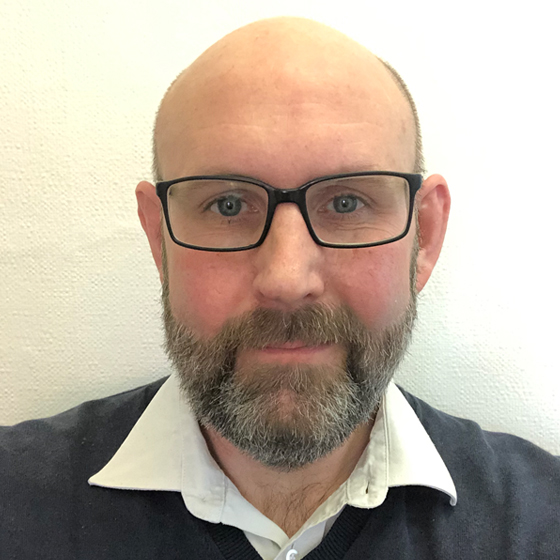